The festival OFF Bratislava acquires its uniqueness by being a platform for fresh talents from the photography scene. Since its inception, the aim of the event has been to create optimum conditions for the promotion and support of young artists working in the field of photography and new media. The festival started in 2010 and during its 12-year history it has been dealing with various social subjects. It has thus stimulated contemplation, for example, on the ideology of dogma, the mystery of birth, the revolutionary manifesto, the archive of the future, the generation Y, or the human impact on the ecosystem of our planet.

The thirteen year, under the title “Elsewhere”, is about the force that drives people to move, migrate or just aimlessly wander around and their concepts of home and foreign land. Inevitably, we will touch the issue of borders of any kind that restrict a free movement on Earth. When we were composing this theme, we did not anticipate how topical it would be in the context of the Russian invasion to Ukraine. However, this festival’s tradition is to open the artistic discussion to the broadest extent possible, to offer a diverse spectrum of views in order to help us, in mutual confrontation, move forward, “beyond the borders” of our thinking.

The OFF Bratislava festival publication activity involves three volumes of the awarded series review, ON Award 2010 - 2012, ON Award 2013 - 2015 and the more extensive ON Award 2010 - 2018. Upon the decision of an expert four-member jury, the ON Award is annually given to an artist for a progressive and inventive work in the field of photography and new media. 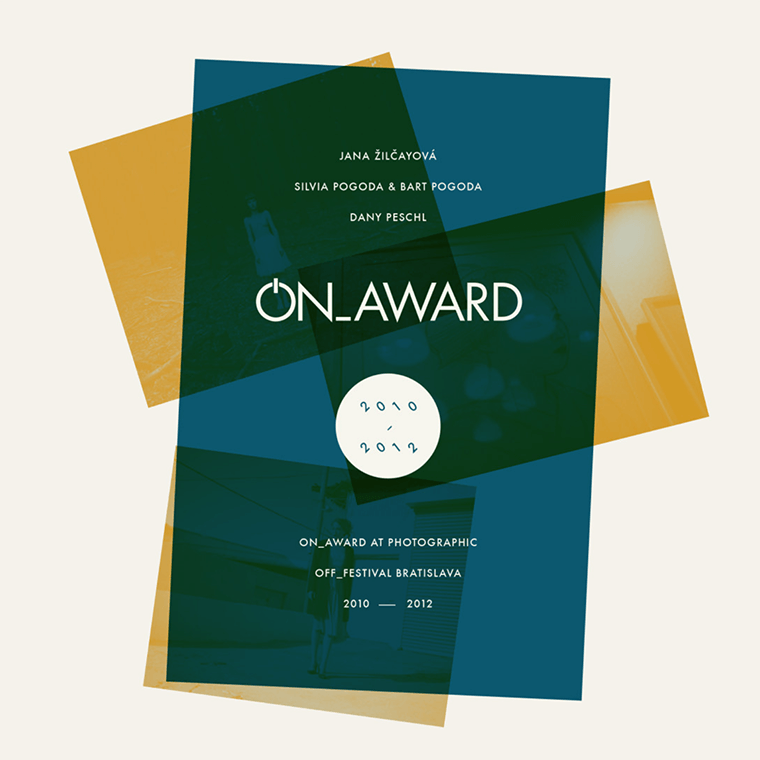 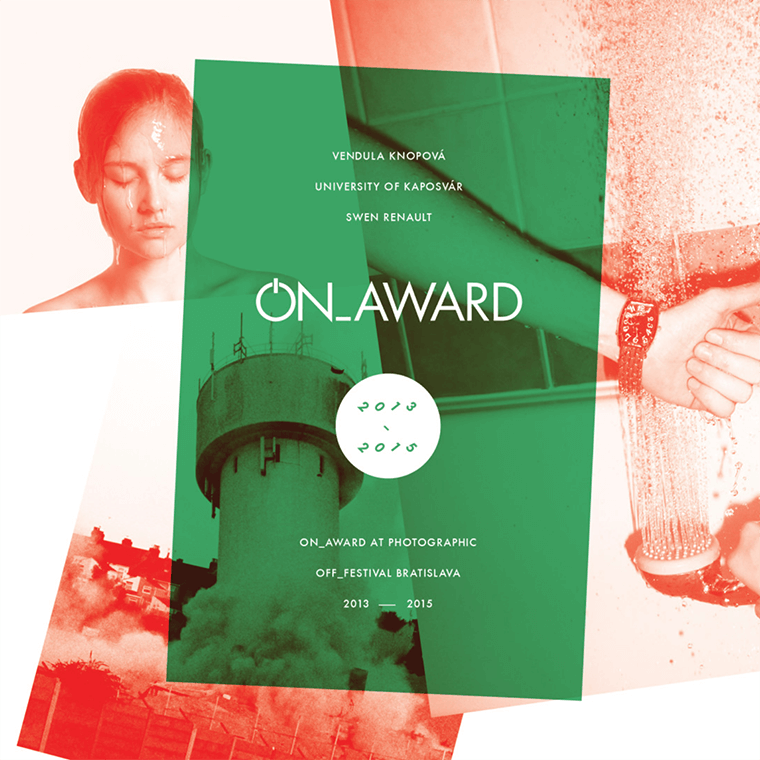 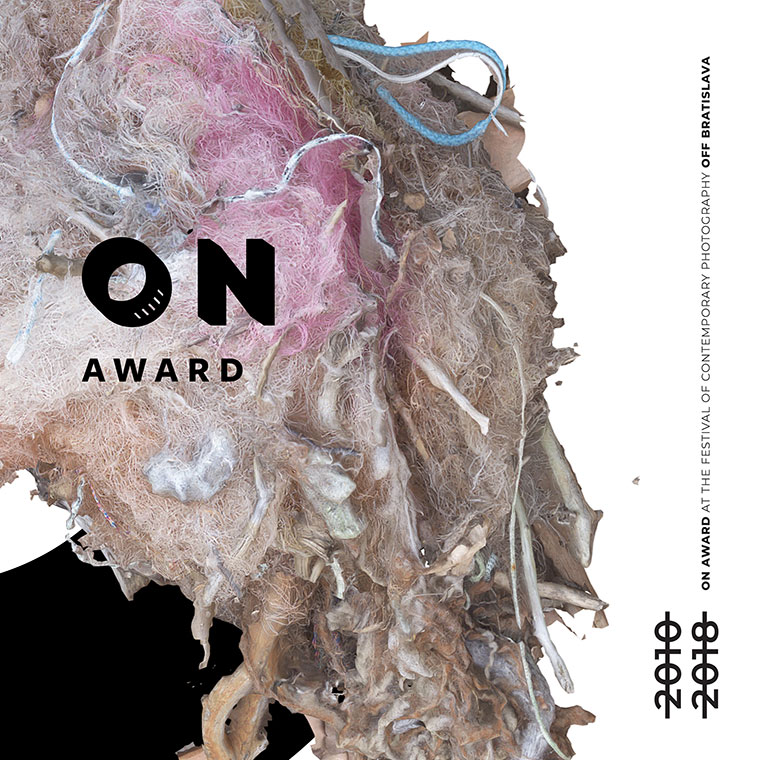